Want to be a French Language Expert? 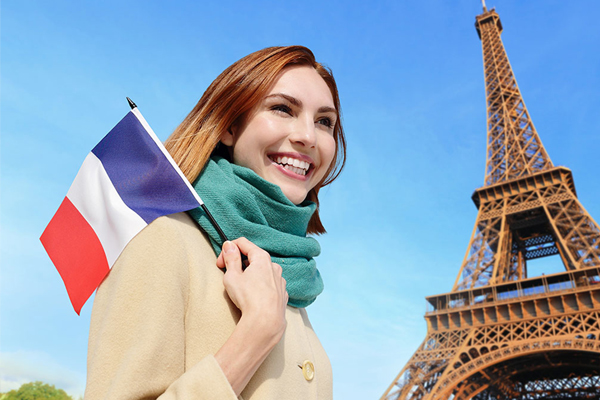 French is commonly portrayed as the most romantic language, and we believe this to be true. It is a simple streaming language that requests consideration. The French language is expressed across five continents. There are 125 million people on the planet that can speak and understand the French language. It has a strong influence on the world of fashion, music, theatre, cooking, arts, and food. French is also the language of international relations and tourism industry; this means that those who are looking for bright careers abroad can land up in more job opportunities.
French is the official language of France and it is also found in Monaco, Luxembourg, few parts of Belgium and Switzerland, moreover, in the Canadian province of the Quebec, parts of North and Central Africa, Vietnam, Cambodia, Madagascar, and the French territories. It can still be found in the communities of French origin in the USA, in Maine and Louisiana.

Texas Review teaches the French language with experienced teaching specialists who offer a variety of different activities and exercises for French learning. French is an analytical language that structures thoughts and develops critical thinking, which is a valuable talent for discussions and negotiations and Texas Review will help you gain such professional skills with systematic learning procedures.

Here are the following reasons to learn the French language with Texas Review:

Learning the French language opens numerous opportunities for you in multiple fields.

Whether you are a student, a working professional, or a travel trotter the French language course is the right choice for you, the French course available for all fluency levels, ages, and gender. 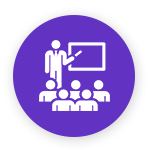 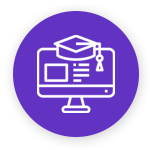 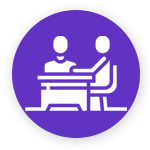 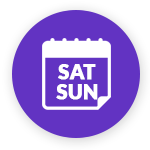 The French language opens up many opportunities to study at French universities and business schools that are ranked among the top higher education institutions in Europe and the world. Foreign students consider France a good place for an international study experience. Most universities in France received an award “Certificate for Excellent Student Satisfaction”, getting average ratings of 9 out of 10. Moreover, France is considered as the second most attractive country to study in.

There is a range of small-scale businesses to large-scale business opportunities. The French republic hosts 39 of the biggest 500 companies in the world, the fortune Global 500. France was ranked as the 6th largest exporter and the 4th largest importer of manufactured goods in the world. France also has business opportunities in fields such as travels and tours, gifts and cultural shops, real estate agencies, restaurants and many more.

The major industries in France are looking for skilled professionals in aerospace, motor industry, pharmaceutical, industrial machinery, metallurgy, electronics, textiles, food, drinks, and tourism. There is a huge demand for French-language speakers in many multinational companies. The working environment in France has a strong hierarchy with cleared defined positions and power. Knowledge of French opens the doors of French companies in France and other French-speaking parts of the globe.

France is the city of lights, and the French capital city has huge foreign visitors of over 30 million in a year, in fact, more than any other city in the world. France attracts travellers with its familiar culture, woven around eatery porches, town square markets, and lace-curtained bistros with their dish of the day chalked on the board. To experience all such stuff you should be capable enough to communicate.

France’s cultural experience promises to be a unique journey of particular experiences, original scenarios, moments of life, real-time exposures, and live performance moments. They are intimate or rare in the limit of experience. The French language can get you a deep knowledge of French culture. 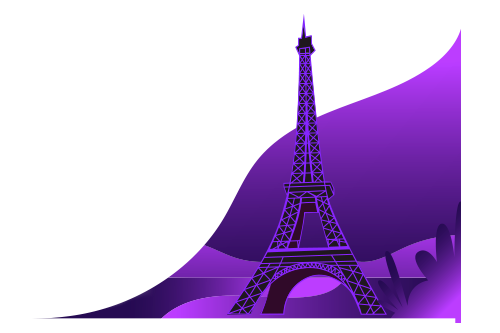 If you are trying to find a job or if you want to apply for an academic institution in a French-speaking country then it is one of the important prerequisites that you should have the ability to speak in French and this is mandatory. 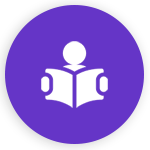 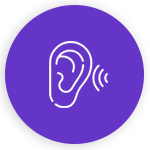 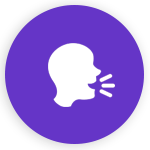 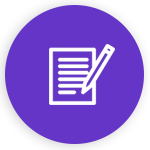 Why You Should Learn the French Language

French pronunciation, grammar, and vocabulary are keys to these abilities:

The trouble of every aptitude relies upon the individual. For people, perusing in French is simpler than composing or talking, however, speaking is the most straightforward. You will find what your solid focuses areas you get familiar with the language.

As you can envision, adapting any of these abilities additionally causes you to gain proficiency with the others. They are all signed on the off chance that you need to become more fluent in the French language.

The French language capability test is directed towards individuals whose local language is not French. The different French capability test, for example, DELF, DALF, TEF, TCF, and offers a worldwide standard for estimating and figuring out who can impart adequately capable level in French. The test is intended to survey the communicative skills of a candidate in real-time situations, rather than the theoretical, phonetic and formal grammatical knowledge.

DELF Prim (ages 8-11) – This is an official recognition granted by the French Ministry of Education to guarantee the capability in French as a Foreign Language of kids ages 8 to 12. There are just three levels, to be specific A1.1, A1, and A2.

DELF Junior (ages 12 +) – It is an uncommonly adjusted form for youngsters/adolescents of the DELF certificates. The levels assessed are A1 to B2.

DELF Pro – It surveys open aptitudes regular to all normal business circumstances. It permits non-francophone grown-ups in preparing or movement to upgrade their French language abilities in the realm of work. All out levels are four, for example, A1, A2, B1, and B2.

DELF Diplôme d'études en Langue Française (for all age gatherings) – DELF is led for levels A1 – B2. Every one of the four tests, A1, A2, 1 and B2, basically has a similar structure.

DALF Diplôme approfondi de Langue Française (for all age gatherings) – DALF is directed for Levels C1 and C2. In the wake of finishing DALF tests, competitors are equipped for utilizing the French language for scholarly and propelled level purposes. At last, the capability is close to local.

The above tests are significantly controlled and granted by the French Ministry of Education. They are viewed as a worldwide benchmark test that measures your ability and learning in the French language.

The capability trial of DELF and DALF comprises six unique confirmations that likewise satisfy the guideline set by the CEFR (Common European Reference Framework for Languages). Every one of these confirmations is carefully autonomous of each other, which implies that applicants are allowed to enrol and sit for their preferred course.

Showing up for DELF Junior/Prime is confined to applicants matured while there are no age limitations on different variants of DELF/DALF. An applicant may show up for a few assessments during a similar session, yet may not show up for two renditions at a similar level (for example DELF A1 and DELF Pro A1). One can show up for a similar assessment the same number of times as might be vital for getting the ideal confirmation. Be that as it may, they may not show up for recognition as they hold now.

The declarations you will get from DELF and DALF are substantial for a lifetime and are exceedingly regarded all over the world. It is considerably additionally intriguing that once you can finish the DALF C1 tests, you never need to take some other selection test when going into any French University.

The French language is suitable for everyone who wants to broaden their career perspective in abroad French-speaking nations, there is no minimum qualification required to avail of this course, anybody with any age and gender is invited for a French language course.

Advantages and Benefits of French Language:

There are numerous advantages for working professionals and job seekers because currently there is a huge recruitment/ job opening for professionals in:

I had such a nice experience learning French Language at Texas Review. The main reason is the lessons I was getting were well constructed. The first half session was engaged in grammar, reading, and writing part, and the second half-session on speaking. Learning about French culture was fun. There was a formal teaching style with noun and verb tests and the production of written texts.