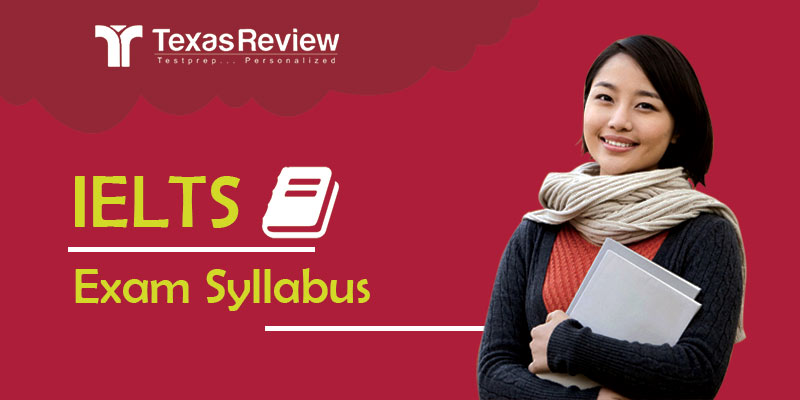 Note: The format for IELTS test mentioned above is based on Academic module. In General module, the Reading section may have up to 5 passages instead of 3 passages and the Writing section has 1 Letter writing instead of pictogram description.
#The IELTS test is conducted in two days where the Speaking section is either conducted a day or two, before the other 3 sections or after.

Modules of the IELTS Test in details


The module comprises four sections, with ten questions in each section. The total time allotted for this section is 40 minutes: 30min for testing, plus 10mins for transferring the answers to an answer sheet.


Each section begins with a short introduction telling the test taker about the situation and the speakers. Then they have some time to look through the questions. All recordings will be played once only. At the end of the test students are given 10 minutes to transfer their answers to an answer sheet. Test takers will lose marks for incorrect spelling and grammar.


The Reading test of IELTS is different in Academic and General Training. It has three sections. There will be a variety of question types, such as multiple choice, short-answer questions, identifying information, identifying writer’s views, labeling diagrams, completing a summary using words taken from the text and matching information/headings/features in the text/sentence endings. Test takers should be careful when writing down their answers as they will lose marks for incorrect spelling and grammar.

In both the modules of IELTS reading a total of 40 questions are to be answered.

The Task 2 is same for Academic and General Training. In this task, test takers need to write an essay about a topic of general interests. For example, whether smoking should be banned in public places, whether children’s leisure activities should be educational, how environmental problems can be solved. Other topics such as discussing a point of view, argument or problem may also be asked. Depending on the task, test takers may be required to present a solution to a problem, present and justify an opinion, compare and contrast evidence, opinions and implications, and evaluate and challenge ideas, evidence or an argument.


The speaking test is a face-to-face interview between the test taker and an examiner. It has three sections.