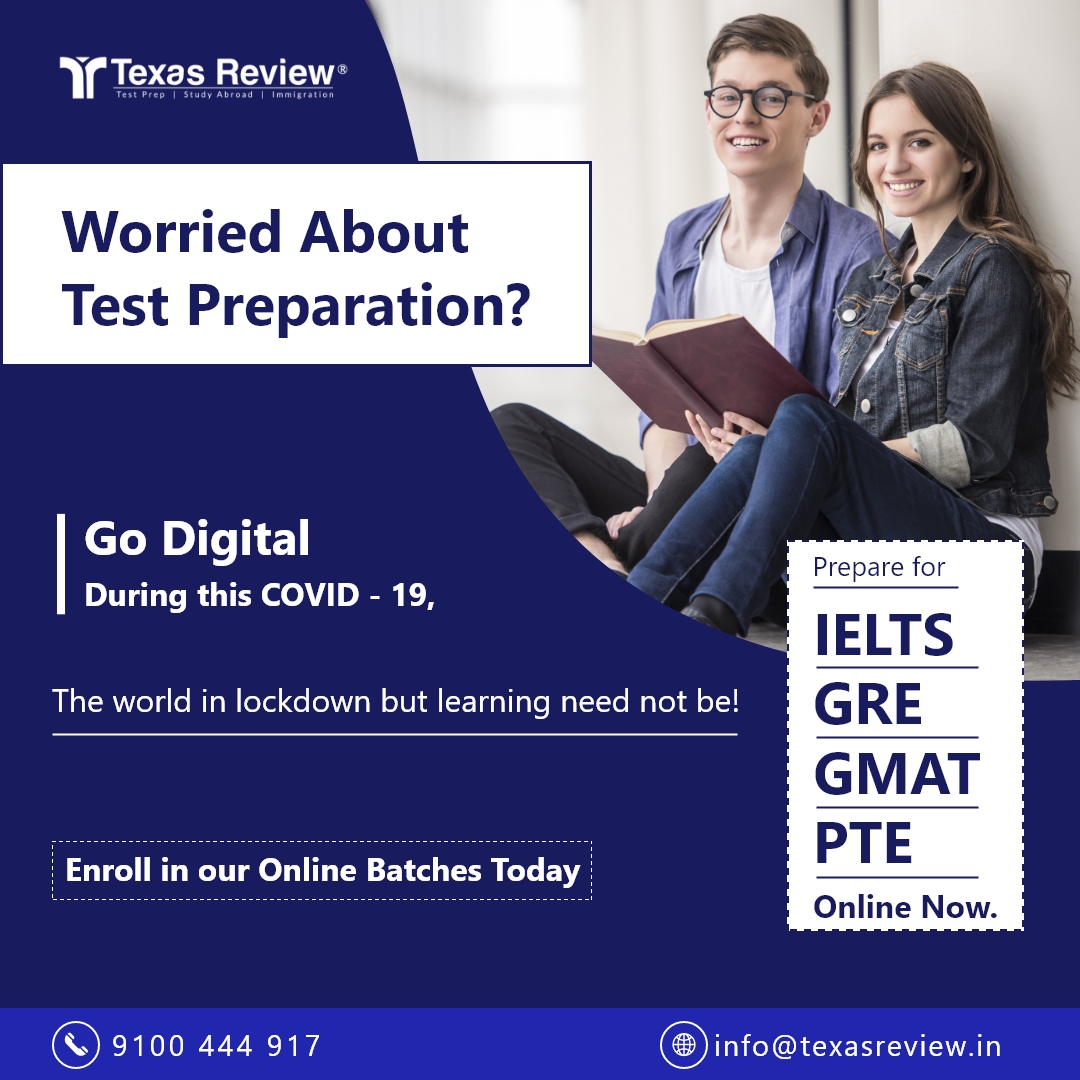 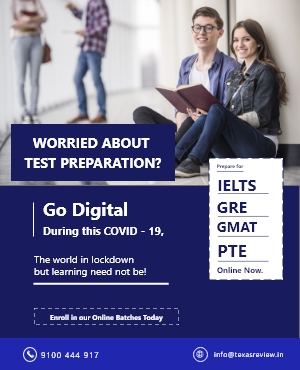 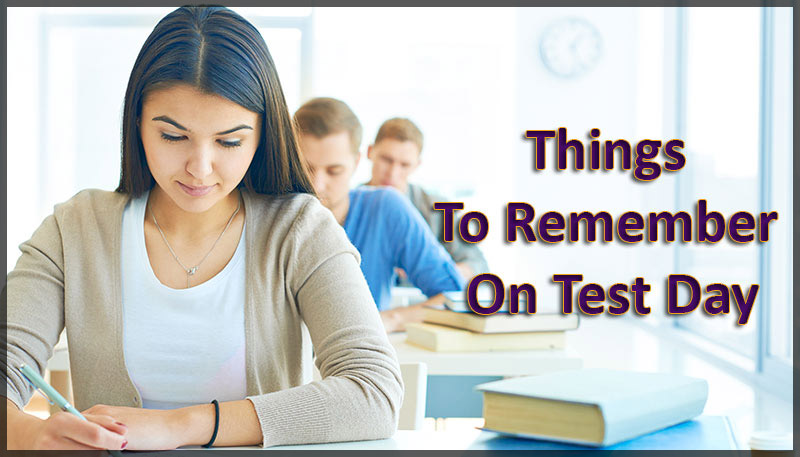 The SAT has four sections: Reading, Writing and Language, Math (no calculator), and Math (calculator allowed). The test taker may optionally write an essay which, in that case, is the fifth test section. The total time for the scored portion of the SAT is three hours (or three hours and fifty minutes if the optional essay section is taken).

Some test takers who are not taking the essay may also have a fifth section which is used, at least in part, for the pretesting of questions that may appear on future administrations of the SAT. (These questions are not included in the computation of the SAT score.) Two section scores result from taking the SAT: Evidence-Based Reading and Writing, and Math.

The SAT Writing and Language Test asks you to be an editor and improve passages that were written especially for the test—and that include deliberate errors.

The analytical writing section consists of two different essays, an “issue task” and an “argument task”. The writing section is graded on a scale of 0–6, in half-point increments.